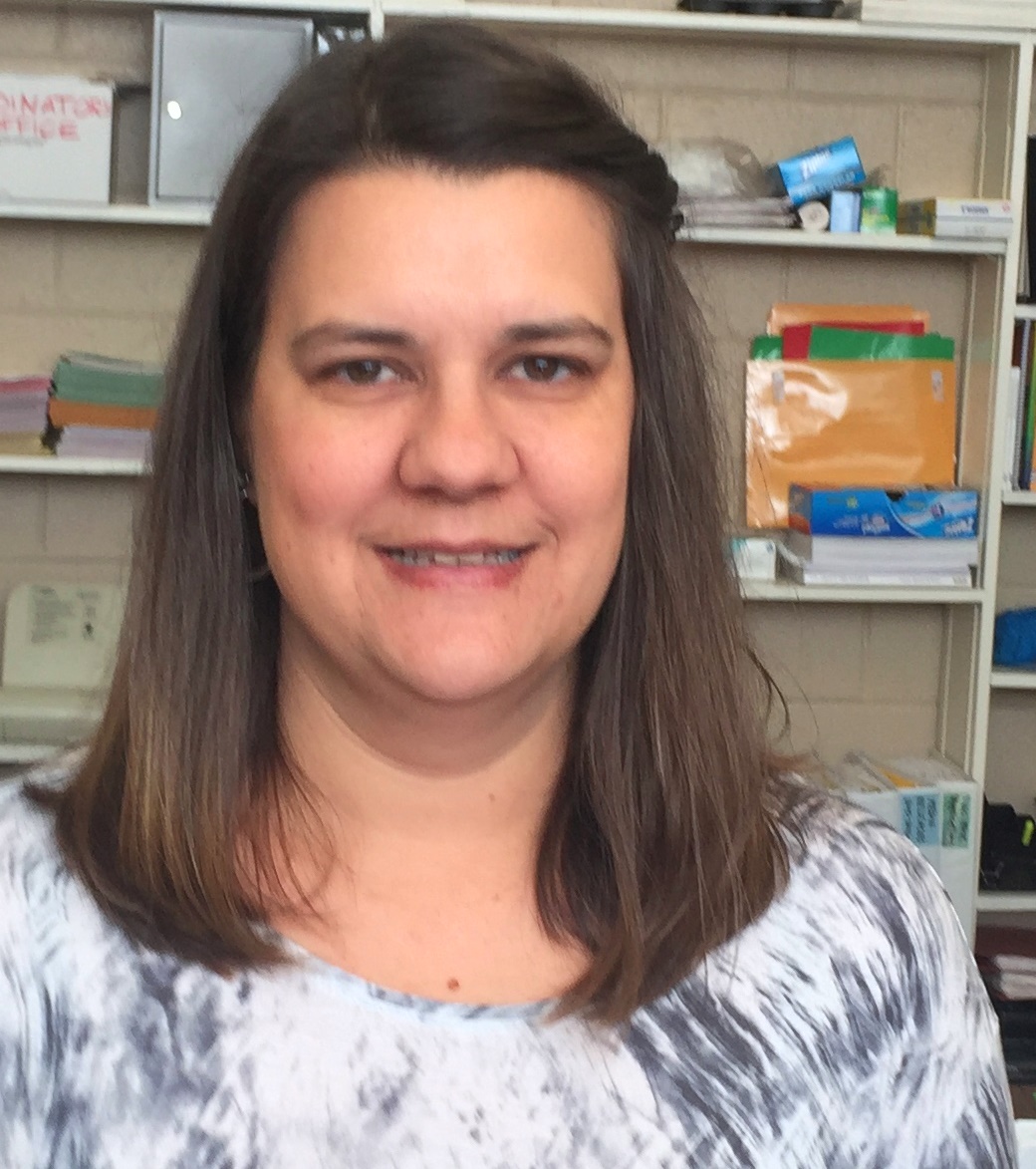 I received my undergraduate degree in Child Development:  Birth - Kindergarten from Appalachian State University in 1997 and started working as an Early Head Start Teacher/Home Visitor.  I have been at ACS Preschool Program for a total of 22 years. In 2004-2005, I served as an adjunct professor at AB Tech teaching in the Early Childhood Education Department as well.  In 2004, I completed my graduate degree from Appalachian State University in Child Development. After 10 years in the classroom, I moved into a coordinating position with the Early Head Start Program.   I became the Preschool Director in the summer of 2020, after holding other coordinating positions such as the Preschool Operations Manager. I am attending Western Carolina University as a scholarship recipient into the Transforming Principal Preparation Grant Program. I love working with the Preschool Program and look forward to assisting the program with continued growth.